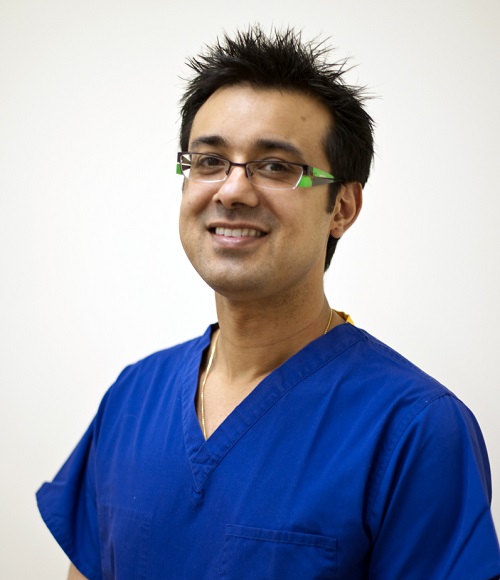 Sanjay qualified as a dentist from King’s College, London in 1993. He went on to sit the LDSRCS at the Royal College of Surgeons of England in London in 1994 and the MFGDP in 1996. He has also completed Postgraduate Certificate in Healthcare Education from University of Sheffield Hallam and also attained Certificate in Mentoring at the Faculty of General Dental Practice. He has been an examiner for the MFDS Examination at the Royal College of Surgeons of Edinburgh.

He has been practising dentistry since 1993, of which thirteen years were spent in a large practice outside Leeds, where he became involved in vocational training as a trainer for dental graduate in 1998. He has continued to be a trainer (Educational Supervisor) in his own practices from 2008 onwards. He was nominated as ‘Vocational Teacher of the year, 2008’.

Sanjay bought the Leeds clinic in 2007 with his wife, Sakshi. The practice has since grown organically to include two more clinics in York and Horsforth.

He enjoys treating patients and seeing transformations from preventative dental care to a full range of cosmetic treatments and aligning teeth with Invisalign.

In his spare time, he loves going for family walks, cycling, cooking and trying to tire his English Springer Spaniel out!

This website uses cookies to improve your experience while you navigate through the website. Out of these cookies, the cookies that are categorized as necessary are stored on your browser as they are essential for the working of basic functionalities of the website. We also use third-party cookies that help us analyze and understand how you use this website. These cookies will be stored in your browser only with your consent. You also have the option to opt-out of these cookies. But opting out of some of these cookies may have an effect on your browsing experience.
Necessary Always Enabled
Necessary cookies are absolutely essential for the website to function properly. This category only includes cookies that ensures basic functionalities and security features of the website. These cookies do not store any personal information.
Non-necessary
Any cookies that may not be particularly necessary for the website to function and is used specifically to collect user personal data via analytics, ads, other embedded contents are termed as non-necessary cookies. It is mandatory to procure user consent prior to running these cookies on your website.
SAVE & ACCEPT
Leeds Clinic 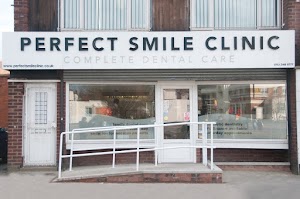 Perfect Smile Clinic
4.9 out of 5 stars 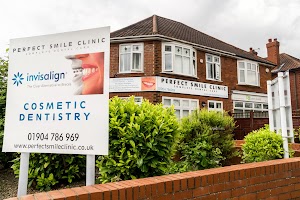 Perfect Smile Clinic
4.3 out of 5 stars

Shirley Farnell
5 out of 5 stars
a week ago
The Dentist that filled my tooth was very good, he made me feel very relaxed.

David Hassall
5 out of 5 stars
a week ago
Friendly and polite service with great advice on treatment and no pressure to go for more expensive options.